When Harold Robbins’ first book Never Love a Stranger was published in 1948, it became a bestseller. Robbins hit upon a winning combination of elements to draw readers into his story that he would go on to repeat multiple times in the future. “Power, sex, deceit, and wealth: the four main ingredients to a successful story,” he was quoted as saying. Of course, not all members of the public were pleased with Robbins racy use of sex in his first novel, and Never Love a Stranger was banned under pornography restrictions in the city of Philadelphia. Robbins and his publisher sued the city and won. In his decision, the judge proclaimed, “I would rather my daughter learn about sex from the pages of a Harold Robbins novel than behind a barn door.” 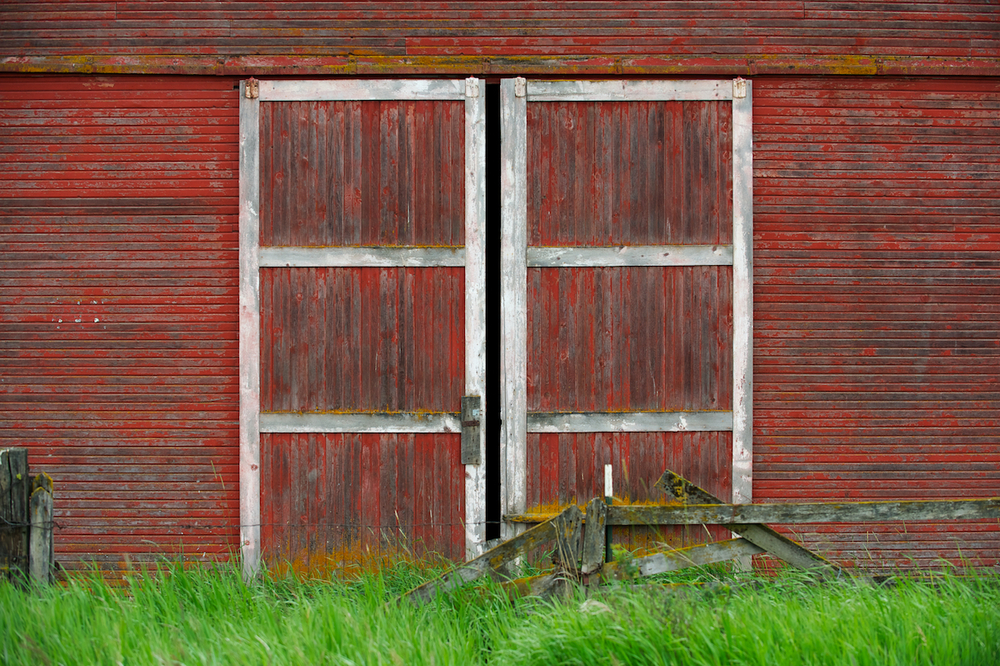 For me, Never Love a Stranger gets filed under the category of “guilty pleasure.” The plot follows the life of Frankie Kane, a street-wise orphan who scraps his way to the top of a criminal empire during the Great Depression. I listened to the story on audiobook as narrated by the incomparable Will Patton, who lifts this glorious piece of tripe to a place wholly beyond its station. Patton has obvious fun with the novel’s terse, Cagneyesque main character, and the reader can’t help but enjoy it, too. If you are bothered by strong and obvious 1940s gender stereotypes and scenes of violence in the tone of “smacking a moll for getting wise,” steer clear of this novel. Otherwise, you are in for some dialogue that will have you chuckling in your recliner. I knew that I had reached a new level of noir ecstasy, when at the end, the novel provided this nugget of sap: [note: virtually nothing is lost in reading it, as plot comes secondary to tone in the story]

She looked at me. Her face had grown very pale. “Loved you?” she asked. “I’ve loved you so much ever since we were children that at night I couldn’t sleep for the wanting of you, that when we didn’t know where you were I would dream about you, that all these last months I was longing for you to take me -- I wanted your child inside me under my heart.” Her voice was strained and shaking with emotion. “That’s why I won’t bargain with you, Frankie. That’s why I’m not going to marry you.”

I crushed my cigarette out in the tray and took her by the shoulders roughly, squeezing my fingers into her arm. She made no sound, just looked up into my face.

“You stupid little fool!” I was raging mad. I could feel the pulse pounding in my forehead. “Maybe that’s the way it started, but can’t you see what I’ve done is for you -- that what I’ve thrown away has been for you? Don’t think I couldn’t have cleaned up this mess if I didn’t want to. I had a dozen places in the United States I could have gone to and operated from, and they never would have been able to touch me. I didn’t have to quit. I quit because of you. If it weren’t for the way I felt about you, I would have beat this the same way I beat everything else that got in my way; I’d have ruined Jerry’s career as I could have.

“You were the only reason I threw in the towel -- because I fell for the line you gave me. Maybe I always knew deep inside you were right, but it was for you that I did it.

“I didn’t make any bargain with you. I’ve turned my life inside out for you. I’ve traded a fortune for you, I’ve traded a loaf of bread for a pie in the sky, steak and potatoes for an ideal. And if you still think I don’t love you, baby, you can go to hell!”

I was fully prepared to give the story three stars, but felt this exchange was worth an additional  star. I you dare read this, I highly recommend the audiobook.